The long standing tradition of framing the first dollar bill earned both honors and recognizes the very first customer and the very first dollar earned by that business. While this tradition is typically found in restaurants and bars, anyone who has started a company before can relate to the significance of this historic (and often epic) event. 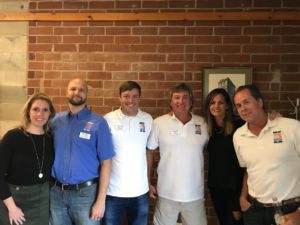 I left my job and started CFO Strategic Partners (CFOSP) thanks to John Elsea and Peninsula Engineering, Inc. (PEI). He was my first client and my only client at that time. 18 years later, and having worked with over 1,000 companies, I am grateful that Peninsula is still a client today.

John and Albert Marques became business partners in 1993 when they bought Peninsula Engineering, Inc. The business had (and still has) an excellent reputation for quality work. It has significant and long term relationships with clients and is truly respected in the industry and community. However, from an accounting department and financial oversight perspective, Peninsula Engineering was a mess; it needed a lot of help initially. I reorganized the accounting department, implemented new software, built new financial reports, and found lots of ways it was leaving money on the table. 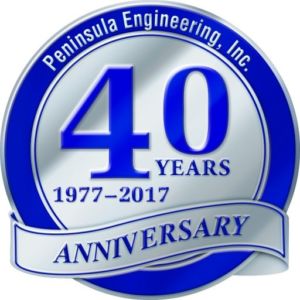 John credits CFO Strategic Partners for significantly improving Peninsula’s margins over industry averages. We also implemented software conversions, made proactive decisions during a variety of economic times, and helped Peninsula navigate a successful transition plan to new majority owners. Rich King and Bryan Spangler were two long term employees selected to be the successors. As a result, Peninsula is poised for a great future and continued growth. In fact, Rich and Bryan have already started working on longer term succession plans.

I continued to work personally with John and Albert for many years. However, as CFO Strategic Partners began to grow, I had to identify another lead CFO to work directly with Peninsula on day to day operations. Carrie Mistina, who is Director of CFOSP, now serves as the lead CFO for Peninsula. I remain involved only for high level discussions and/or “fun” events, like its anniversary BBQ. Orlando Mayor Buddy Dyer proclaimed Friday, October 27, 2017 “Peninsula Engineering Day.”

I don’t know if I would be where I am today, if John had not taken a chance on me 18 years ago. As Peninsula Engineering celebrates its’ 40 year anniversary, I am honored to celebrate alongside of them. I hope this reflection captures my gratitude for the 18 years of partnership. I treasure the great business memories we have made together. 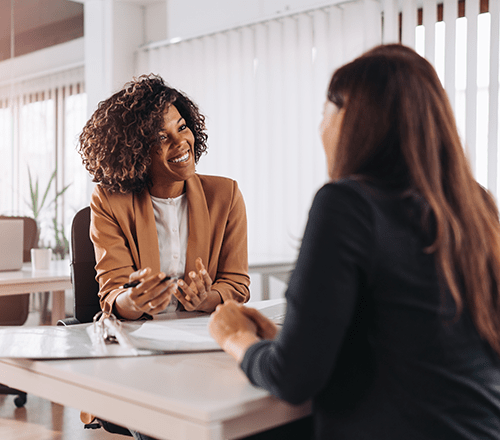